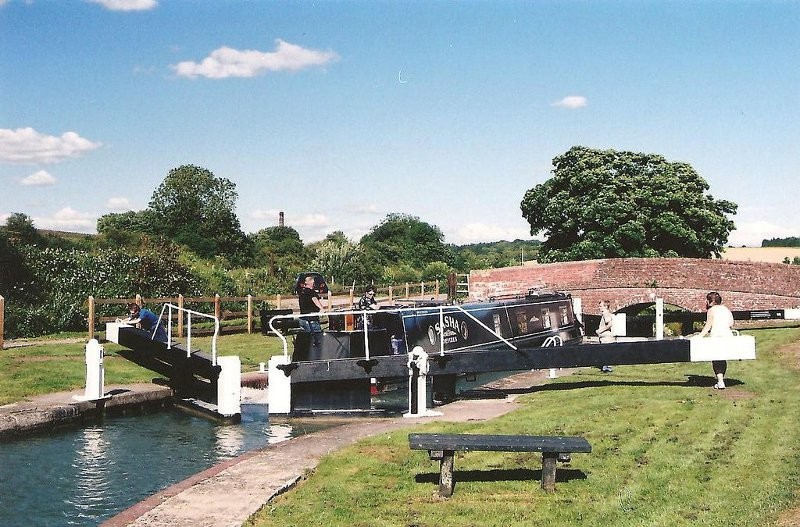 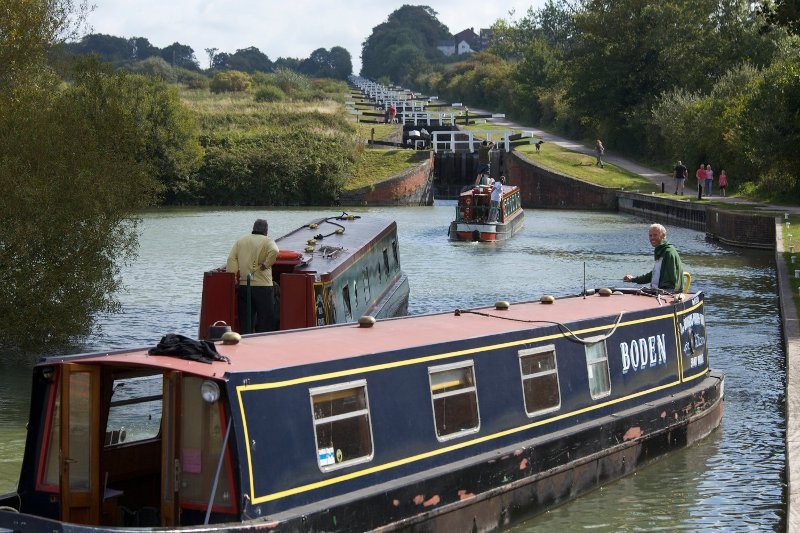 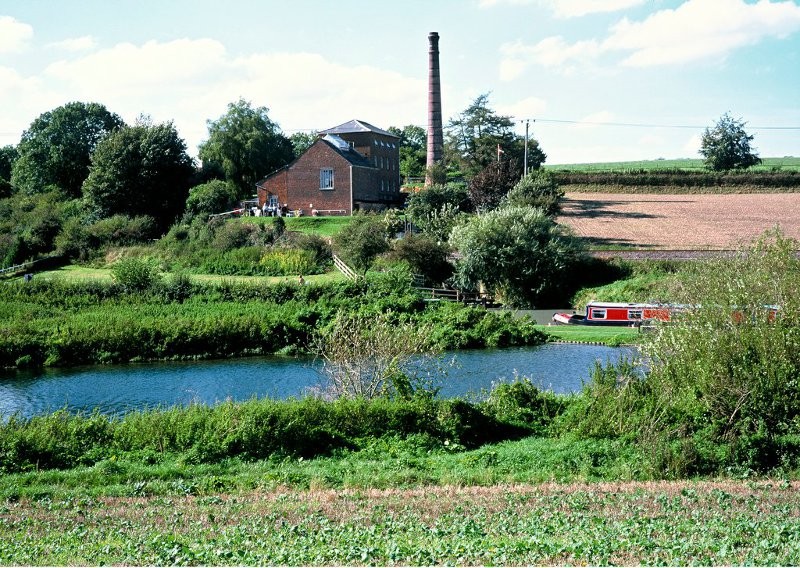 Go to Caen Hill in Devizes, just three miles from Tichborne's to see a flight of 29 canal locks - the most impressive in Britain. The Kennet and Avon Canal was completed in 1810. Lengthy restoration took place between 1963 and 1990, when the Queen visited Devizes and officially reopened it to navigation. There is also a small canal side museum in Devizes.

Go out on a boat on the Kennet and Avon Canal - day boat hire is available, or there are organised cruises.