Tichborne’s Farm Holiday Cottages are located in a central position at the heart of Wiltshire in an area known as the Vale of Pewsey, near Devizes. This means that the vast majority of attractions are within easy driving distance.

Bath, Salisbury, Swindon, the Cotswolds and Longleat are all less than one hour’s drive away. Marlborough, Stonehenge, Avebury, Lacock and Silbury Hill are less than 30 minutes’ drive. And if you want to go outside of Wiltshire, the famous Somerset towns of Wells and Glastonbury are just one and a half hours’ drive. You can also walk to a number of village pubs, and into Devizes along a well-maintained bridleway. Though you might want to get a taxi back!

Wiltshire people are known as ‘Moonrakers’! This stems from a tale involving some locals hiding a smuggled barrel of brandy in a pond. They were caught in the act of fishing it out of the water by the excise men, but got away with it by acting extremely dim and claiming they were fishing for the great big cheese they saw floating in the pond, meaning the reflection of the full moon!

The Wiltshire countryside is some of the most ancient and stunning in the South of England. It is beautiful, rich, green, varied and unspoiled with rolling downland, forests, parkland and lovely river valleys. Wiltshire is a rural county, almost all of which is designated as either an Area of Outstanding Natural Beauty (AONB) or Special Landscape Area (SLA).

Over the ages, Wiltshire people have bonded with the landscape and the county contains many ancient sites including world-famous National Trust and English Heritage sites at Stonehenge, Silbury Hill, the stone circles at Avebury and the many striking White Horse figures carved into the hillsides. Combine the beauty of the landscape with the friendliness of the people and you’ll find that Wiltshire is quite simply the best place to spend your next holiday!

For full details of all the attractions in Wiltshire see the official Tourism site for Wiltshire. 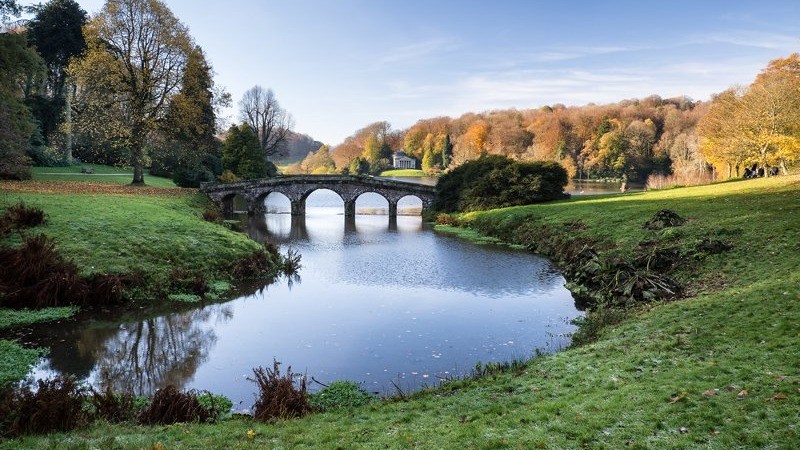 Wiltshire has been awarded "Best UK destination" at the annual Group Leisure and Awards ceremony. 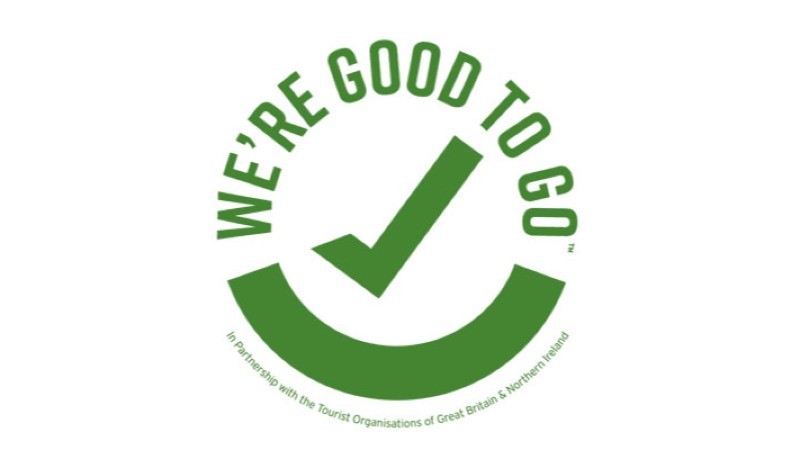 We are proud to announce that we have Tichbornes has successfully applied for the We’re Good To Go Industry Standard.

A collection of circular walks starting and finishing at the focal point of Devizes town centre.